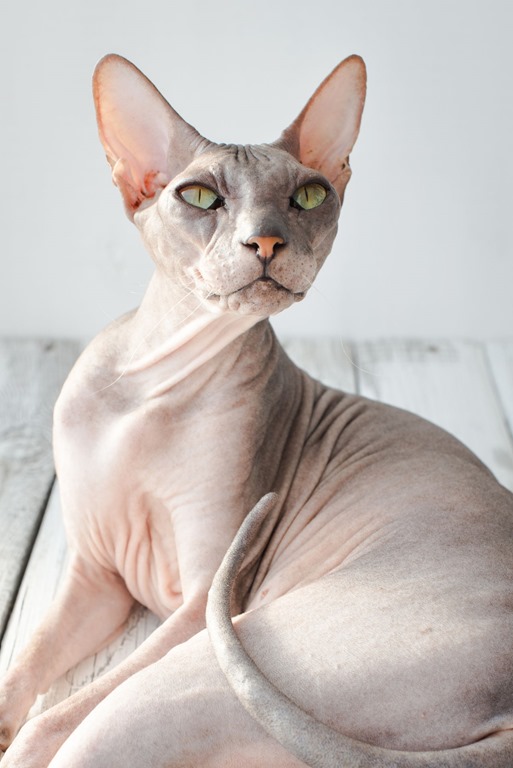 In more innocent times once upon a time, I walked into a branch of Barclays opposite where I worked, showed them my staff pass card and 20 pounds to get the ball rolling, and walked out with a shiny new Barclays bank account. No passports, name rank and serial number proof, no pack drill, just me and them. They knew The Firm, they knew what a staff card looked like, and that was good enough. They knew their customer, in an analogue way.

Nowadays the process is grief-stricken and involves webcams picturing your driver’s license(sic) and all sorts of aggravation. I figured I should start to get a teeny bit better return on my cash than 0% as the amount started to creep up to Harry Browne regions, so I was tempted by Hargreaves Lansdown’s Active Savings, on the principle that I already had an account with them, so I wouldn’t have to go through all that customer ID crap. I stopped as soon as I read signing up for active savings means they will always send an SMS to log in, even for my SIPP. I am sick of this stupidity. It’s the easiest job in the world to slam your phone number to some ne’erdowell, particularly if you live in rented accommodation with a shared mail access. But it’s not that hard to do for everyone else.

We had/have a perfectly serviceable alternative – your bank card and one of those reader things to generate a one-time password. But no, it the general fetish to have everything on your damn smartphone, SMS messaging is a less secure alternative they are pushing. Because every bugger has a smartphone surgically implanted, FFS.

The advantage of Active Savings is that you have a single interface to the account, and they then let you save with a number of other organisations without signing up with those separately. Which is good, because the process of signing up for a bank account in the UK is absolutely horrible now with all the ID checks, I’m sick of it.

So I looked for an alternative, and Raisin seems to do the same thing. Given that I have a SIPP with HL, running with a separate FSCS institution seems a good idea anyway, and though I have to suck up the SMS bullshit at least I only have one sign up process to do.

The time to worry about bail-ins is before they happen

If you look at Raisin’s FSCS protection page, once you have signed up for savings account through Raisin, you get the FSCS (or Euro equivalent) protection of the destination institution. One of the biggest drags about savings is having to sign up with many institutions, the implication here is that you could break up your holdings below the 85k FSCS amount all through Raisin, provided you were careful where the destinations were.

There is some argument that holding more than the FSCS limit in cash is mad, unless you are really, really old. However, at current valuations I can see myself doing that for some time. Inflation is not the only hazard I see, and looking at what happened in Cyprus the FSCS limit is roughly where you become a tall poppy and a source of emergency bank funding of last resort.

So far so good, but though Raisin is associated with Starling Bank and I used Starling as a feeder account, it seems to be taking its time to happen – transferred about 10am and only got there 11pm. In general I expect better from Starling, my experience to date has been of quiet, understated competence, and blistering speed at posting details of transactions. Pay for something using the card, and by the time you have picked up the phone and opened the app that transaction is there to be seen in your account right away.  I don’t bother to ask for paper tickets for those card transactions because there’s no point.

For other Starling customers wondering what the hell their sort code is, Starling tell you there is only one: 60-83-71 at the time of writing.

I found Raisin confusing in operation. Some of this of course is that the nominee method of banking is new to me. For example I applied for a 32 days Investec notice account, paying 0.8% APR. Time to order some tiny fireworks, eh? So I get an email saying the Ts and Cs for the Investec savings account you viewed, and I think fine and dandy, to be treated to a pdf with 16 pages of solid cruft about Meteor Asset Management, with nary a peep about Investec. If you look at How Raisin Works you will see that Meteor Asset Management is the pool account front running Raisin’s customers, sort of analogous to a nominee account1, which is how you don’t get to streetfight the onerous Know Your customer crap for each and every share line in your ISA.

I happen to have read the how it works page before getting this 16 page Investec Ts and Cs not mentioning a word about…Investec. I was more tolerant of this rum carry-on because I had already qualified Starling as a competent operation, but that sort of inconsistency is going to scare the horses in customers of a more nervous disposition. END_OF_DOCUMENT_TOKEN_TO_BE_REPLACED