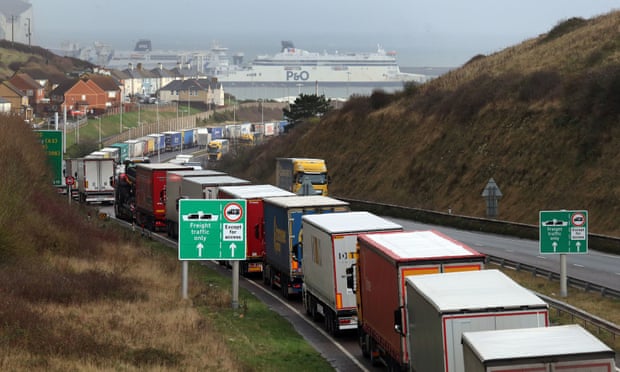 Sovereignty, such a many-splendoured thing. The right to do what you bloody well like regardless of Johnny Foreigner. Taken all the way you get to Juche in North Korea, but it is what a small margin of our fellow Brits wanted in that Brexit vote.

Its core idea is that Britain is a country that must remain separate and distinct from the world, dependent solely on its own strength and the guidance of a near-godlike leader.

The opportunity to make our own laws, and to eat our own fish, even if in fact we don’t really like most of it so we flog it to people who do. I am old enough to know what Britain was like before we kowtowed to the EUSSR, back in ’73. As a child there was a fix1 for fish we didn’t like, we called it Rock Eel/Salmon in fish and chip shops, and it’s what poor people had. Used to be catfish back in the day, nowadays it’s random shark, even stuff on the IUCD red list of endangered species, because, well, capitalism is rapacious like that. Expect rock eel to come back to a chip shop near you, along with warm beer and the sound of willow on a balmy summer’s day. Oh, that’s the wet dreams of the aristocracy who funded Brexit. More from them later on.

There always was a fractious relationship ‘twixt les rosbifs and the French back in the day, and it’s returning to form. Agence France Presse have syndicated that les rosbifs can keep their damn ros bif out of the EU, indeed they can keep their biohazard sarnies in Blighty. I don’t find that such a terrible thing, it’s how things used to be2.

It’s not unheard of – you need to eat your ham sandwiches and indeed anything organically live before you touch down in JFK3 coming from Blighty, because else it’ll cost you no end of hurt. The French need the rosbifs’ money to make the otherwise twisted wasteland of some of their northern districts work, but they also need something to push back against. As do we.