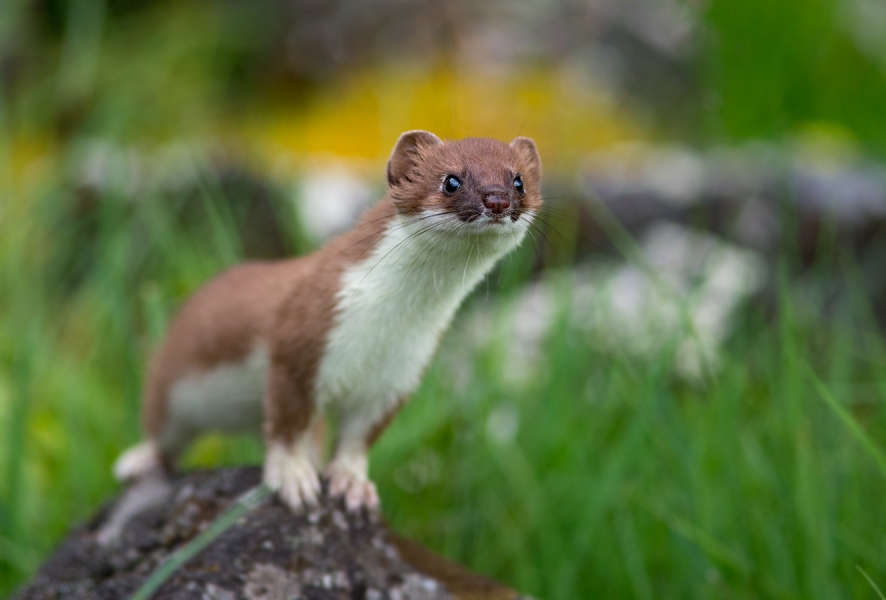 It’s a hot summer and the Ermine is in a grump. We have a man-child in charge of the country, and I’ve just come across a brand-new flag-waver of the It Could Be You FIRE myth. Sure, it could be you, but the prerequisites are not evenly spread throughout the community. In many ways the National Lottery’s It Could Be You is more honest.

Maybe FIRE is the the new modern myth for these times, where so much work is plain god-awful piecework where all the power is with The Man. It’s the new century’s replacement for the American Dream. Sure, in theory anybody could rise to become President. It just sort of helps if you’re from particular families. And male. And have a load of money.

I always seem to get into hot water when I critique the extrovert wing of the FIRE community, and I am sure I’m going to piss some people off with this. However, the Ermine spat into his coffee on reading this fine Grauniad article describing the life and times of a couple of successful Millennials. Here’s the puff piece

First things first – I am not denigrating this specific couple’s individual achievement. Absolute props to them for shifting themselves and taking effective action to better themselves. As a measure of their greater effectiveness than mine, if they retired at 31 then at the same time in my life I was growling into my beer about having been so goddamned stupid as to buy a house in the Lawson boom that I was eventually going to sell for half of the real value I bought it for. They are more successful that I was, I was to go on to work for another 20 years after they retired. Total hat tip. I am Tortoise to their Hare. END_OF_DOCUMENT_TOKEN_TO_BE_REPLACED

Alice laughed. “There’s no use trying,” she said: “one can’t believe impossible things.”

“Why, sometimes I’ve believed as many as six impossible things before breakfast.”

The Queen, Alice in Wonderland

Ah, the lazy days of summer, when everyone has cleared off on their hols to spend precious time with their li’l darlings. Tumbleweed in the office, where usually there was an Ermine and a few other diehards to be found, ‘cos what person in their right mind would go on holiday when every other bastard is doing it, raising prices and infesting the joint with their little angels and miscellaneous hounds. Mad dogs and Englishmen, indeed.

That’s when the news is slow and you get all those unbelievable stories of 50 pound cats and alien invasions. We seemed to have jumped the gun this year- school’s not out yet and all sorts of impossible things are coming down the pike for us to believe in. Je suis Alice.

Do or Die. That’ll be die then

So there was a clear, though not overwhelming vote in 2016, and the plutocracy has grabbed it by the balls to visit disaster capitalism on us.

Funny old game, this democracy lark. I sure as hell don’t recall on the ballot paper the choice was Remain, or Leave, cursing Johnny Foreigner and the horse he rode in on. The impression was it would be a more polite affair, rather than the darkest desires in the demented craniums of the ERG ultras and the sort of people who wrote Britannia Unchained END_OF_DOCUMENT_TOKEN_TO_BE_REPLACED