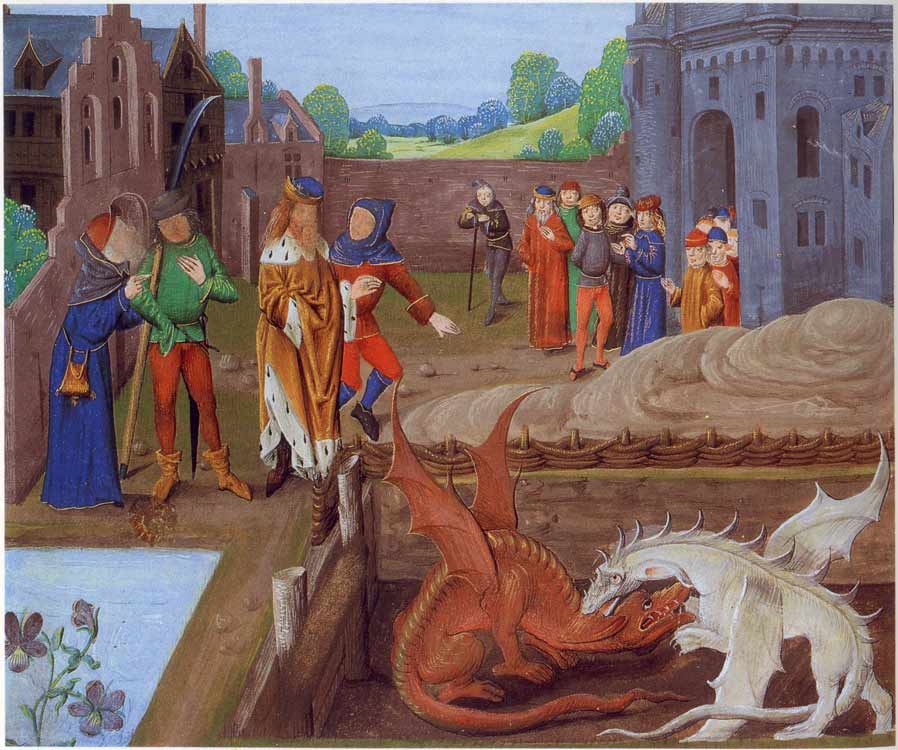 March is still a time to get one’s affairs sorted and use the ISA and SIPP allowances by the end of the tax year. It’s been hard to get excited about that this year. The rough Beast of Brexit slouches towards whatever it’s denouement will be. We seem hell-bent on turning a sackful of Great British Pounds into a sack of Lesser British (for the moment) farthings. Life goes on despite all this noise and hum, and the end of the tax year needs dealing with, lest opportunities pass by.

Sharp investors do their lump sum investment into their ISAs as soon as the new tax year starts. That’s because it makes sense, logically. Time in the market, dear boy – it is a corollary of the fact that integrated over decades markets march skywards. The reason most of us don’t do that is because we fear taking a market crash the day after we invest. If you invest over 20 years the 19 years it doesn’t happen will cancel out the effect of the one year it does, but, well, loss aversion and all that. We are irrational that way, slimy meatsacks that humans are.

Many have the good excuse that they have to earn the money that goes into the ISA over the year,  but that doesn’t apply to me. I ran the other way, and extracted £20k from my Charles Stanley ISA earlier this year. I figured there was a chance of a lot of shit doing down sometime this year. It didn’t happen, so I didn’t run out of money, and I have shifted that 20k into iWeb. So I am fully invested this tax year. Wait, but surely there’s the possibility of opportunities in the Brexit bunfight? I have more potential capacity even though I have completely used this year’s ISA allowance.

That is because I have more than one ISA. Charles Stanley’s recent price hike meant they are no longer that good for the long term. Their flexibility is useful for a fellow soon to use up cash reserves ahead of drawing my pension. So I am happy to pay their usurous charges for a couple of years in return for flexibility.

If you didn’t put any money into an ISA last year, providers have a nasty habit of stopping you topping up unless you jump through extra hoops. Once upon a time I had aims of keeping the amount with any one ISA provider below the £50k FCA protection limit. That gets unworkable fast, I would have to balkanise holdings across several providers. Although I am cynical about the value of compound interest in getting you to FI, once you are there and provided you don’t draw down1 on a stash, the total does get out of hand fast – all the win with CI is at the end. There’s a diversification case for having two unrelated ISA platforms, but after that it’s diminishing returns. With more providers, your risk of getting timed out for inactivity increases.  I found even after two years of inactivity I had to go through the reactivation process again.

At worst they may need you to go through all the anti money laundering hoops again. It takes time to go through that check, so give yourself  a couple of weeks. Make a test deposit roundabout now, at the latest, if you have left this well alone. Sensible souls who have been pound cost averaging into the market since last April can stop reading and go do something more useful with your time. It’s the first deposit in any tax year where you will run into that sort of grief.

Same holds for a SIPP – each year I shift my SIPP into the crystallised part. Hargreaves Lansdown close the uncrystallised SIPP. I then have to send them a message asking why can’t I deposit money, and they open it again after a few days. So don’t leave topping up to 23:59 on the 5th April because you don’t get any extra time to fix that sort of tiresome problem.

The advantages of a flexible ISA

Now I always ask them this question in a secure message, just to have it in writing. I may not be able to rustle up the full 20k. Drumming up 40k in cash is a tough ask for a fellow who hasn’t worked for six years and despises cash as a store of value, particularly in these troubled times. Barclaycard may help me, since I have been using their offer of interest free purchases. Once I get the other side of the tax year, I can ping my SIPP for some cash and Barclaycard can have their money back. Unfortunately I don’t spend enough to make that a huge win, but it’s a few grand I can defer into next tax year.

There’s also the vexed question of what to invest in – this time I invested in Vanguards FTSE100 ETF. I bought it at pretty much the same price I could have done at the beginning of this tax year.  Had I done so, then I would have collected that nice 4% yield over the year, as the man said, time in the market is your friend. I’m a little bit sick compared to what I paid  the last time I bought VUKE but what the hell.

Presumably whatever had been in my SIPP which came out to fund this purchase got a boost from the Brexit bung, since money was still worth something in those innocent days before David Cameron hung up a screen for so many Brits to project the darkness within their souls on. The tosspot doesn’t even have the decency to regret his stupidity –

The rule is simple, Dave. Don’t ask unforced questions where there are some answers you really don’t want to hear. Russian roulette with two chambers, Dave, did ya feel lucky, punk?

Can we send out a search party for British pragmatism and mojo?

It’s fair enough that Brexit should turn the pusillanimous 48% remainers into gibbering wrecks, lily-livered Europhiles and all round losers that they were, pliably yielding to the yoke of the EUSSR. These guys are roadkill, they aren’t the problem at the moment, they lost the fight and are batted into irrelevance by the mighty steamroller of The Democratic Will of the People. It’s the antics of the other lot that make me wonder if British pragmatism went the way of that razor’s edge.

The inability of the winners to speak with a consistent and coherent voice staggers me. The so-called Brexit negotiations have been conducted by two opposing factions that wrestle under the edifice they are trying to build like Vortigern’s red and white dragons undermining his castle.

Merlin showed Vortigern why his castle would not stand. Where is that wizard now? We need the whole lot of Arthur’s court, the kingdom of Logres in in peril as one kind of insanity fights another. The Fisher King lies wounded  and the land is falling to waste, where is the Perceval that will ask the question, “whom does this Brexit farce serve”? In fact if King Arthur could sort his shit out and awaken from his slumber, pull the sword out of the stone and provide some principled leadership to his benighted kingdom in its hour of need, that would be just dandy.

It seems to me that before anybody even thought about calling Article 50 we needed the battle of the Brexits – which one do we want? The rich kids’ Brexit headed by the public schoolboy gang of BoJo, Jacob Rees-Mogg and Nige, with its emphasis on sovereignty and buccaneering Imperial trading. The rich kids don’t really give a toss about immigration, it’s the power kick they value.

Then there’s the pauper’s Brexit, raising the drawbridge as far as freedom of movement is concerned but by and large trading with the EU as best we can even if it involves – shock, horror, agreements where both sides get something but not everything, rather than the rich kids’ isolationist stance. At the moment the rich kids seem to be winning, perhaps if they manage to finally vanquish the paupers then the Brexit castle may stand, or at least not keep collapsing halfway through construction.

The Brexit referendum is working out more the H.L. Mencken version of democracy that Churchill’s. Other countries are bright enough to require a 2/3 majority for constitutional change, but the trouble is Cameron thought he would win easily because he had no idea of the genuine hardship existing across a large part of the country.

How the hell did it come to this? May’s deal looked serviceable to me, but not to the ultras – a classic exposition of the perfect is the enemy of the good. Hopefully history will show this as overreach by the posh boys. Let’s try the pauper’s version next. On second thoughts, that will be ‘led’ by Jeremy Corbyn, who still doesn’t seem to have worked out what he thinks of it, so it’ll be Groundhog Day for a little while yet.

Corbyn is about as good a reason as you can think of to get the ISA allowance maxed out. I don’t think I’ll ever have an income that will be particularly threatened by his ilk, but capital assets could be a different matter.