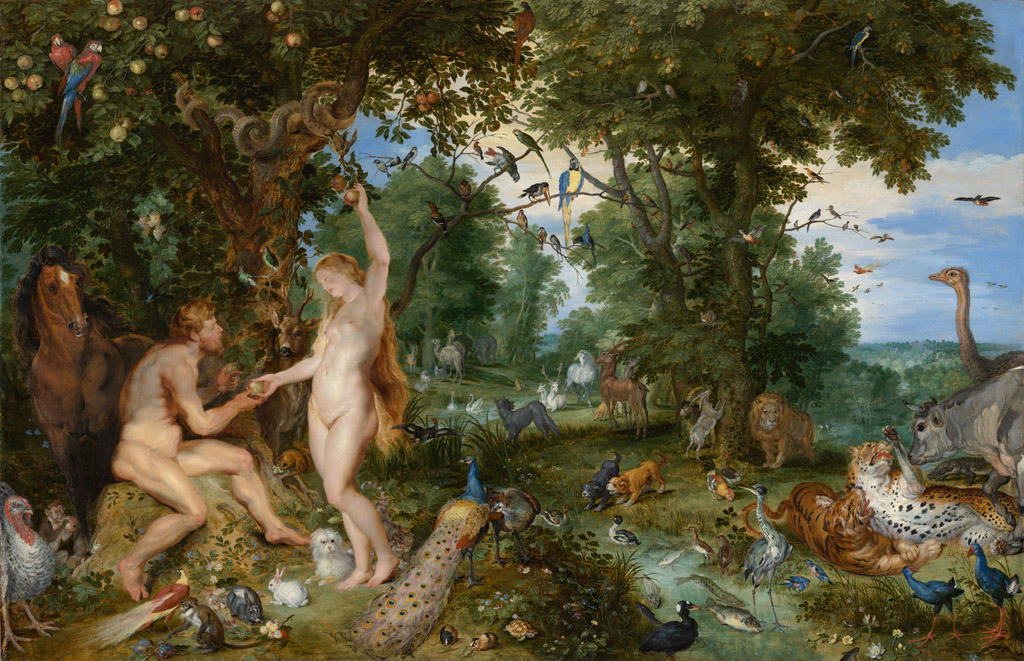 Bollocks, sez the ermine. I could stop there and make this the shortest post on here, but such spurious claims should be consigned to the dustbin of history along with the idea you would die if you went over 30 mph and other such folly. I’ve batted on this wicket before, but it’s a good fight IMO.

Take it away, Nick:

The main objection to the idea of a universal basic income is not practical but moral,” he writes.

“Its enthusiasts suggest that when intelligent machines make most of us redundant, we will all dispense with the idea of earning a living and find true fulfilment in writing poetry, playing music and nurturing plants. That is dangerous nonsense.

“Mankind is hard-wired to work. We gain satisfaction from it. It gives us a sense of identity, purpose and belonging … we should not be trying to create a world in which most people do not feel the need to work.

Why ever the hell not? If the robots are as good as they’re cracked up to be, then let ’em have at it. Where did this argument that work was an essential part of life come from? Clearly historically human work has been needed to arrange the world to a state more congenial to human life, such niceties as having food in the winter etc. We probably needed a narrative for why things were so shit at times, in Western culture I’d suggest it started with the Bible, to wit

17 And unto Adam he said, Because thou hast hearkened unto the voice of thy wife, and hast eaten of the tree, of which I commanded thee, saying, Thou shalt not eat of it: cursed is the ground for thy sake; in sorrow shalt thou eat of it all the days of thy life;

18 Thorns also and thistles shall it bring forth to thee; and thou shalt eat the herb of the field;

19 In the sweat of thy face shalt thou eat bread, till thou return unto the ground;

Clearly the search for knowledge was disparaged in Paradise1, once the necky Adam had chomped on the apple he got a right bollocking, In the sweat of thy face shalt thou eat bread and all that. No work, no eat, buster, who’s a clever boy then?

When the Ermine household still had a telly, we watched a series by Niall Ferguson titled Civilisation – the West and the Rest. The dapper and erudite  Niall was no match for Kenneth Clark’s Civilisation,2 but he made the premise that this was turbocharged by Martin Luther, to the effect that the rest of the world got to eat our dust up to about 1950, curiously the date so many of us would like to wind the clock back to. The problem with elevating the doctrine of redemption by faith alone is that it is an invitation to slackers to sit on their backsides, so Luther gives these idlers a pre-emptive bollocking

Works are necessary for salvation but they do not cause salvation; for faith alone gives life.

and there we have it, a straight line of reasoning from Luther to Nick Boles, via the collective unconscious transmitted through culture.

In living proof that children have no taste, the young Ermine read a lot of science fiction back in the day. I recall my mother’s face blanching when I told her I had identified Asimov as one of my favourite authors at the grammar school entrance interview after the exam. I got in anyway despite this undesirable taste for pulp fiction.

Today’s readers should bear in mind this was a world where I saw Nasa putting people on the moon live on the school TV. There was no such thing as global warming, and the Limits to Growth hadn’t been published. These were the days when the white heat of technology was going to give us electricity too cheap to meter, well, that is, if it didn’t kill us first. As such the primitive awareness of my juvenile mind saw nothing wrong with the implied myth of continuous progress that underpinned Asimov’s stories, and anyway, he was a good storyteller.

I had a particular penchant for his Foundation series, but the story that Nick Boles and his fellow Calvinist work is good for you boosters need to read is probably The Naked Sun in which we are introduced to the Spacer world Solaria, settled some two and a half thousand years hence. It is populated by humans called Solarians.

Now it has to be said that Solarians are sick puppies by our standards3, not particularly physically but mentally/culturally, they hate being in each others presence, communicating with each other through screens. Anybody with teenagers probably thinks we are nine tenths of the way there already, Asimov’s genius lay in anticipating this pathology of the human makeup before it was technically viable and out there for all to see.

Solarians have the edge on our teenagers because they have cracked the work problem totally. They are vastly outnumbered by their robots, who do all the work. Our Nick really wouldn’t like it there.

Now I don’t believe for a minute that we will be colonising outer space, ever, and the pressing problem of using fossil fuels to vastly increase our population beyond the carrying capacity of the energy flow into the planet doesn’t bode well for the idea of settling Spacer worlds in a couple of thousand years. It’s not impossible, because perhaps as people get richer they have fewer children and we might be able to reduce the overall population to a sustainable level and have energy left over for that sort of thing. Or we might split into the .01% who own all the robotic resources and the rest of us be left to starve. Let’s hear it from Elon Musk

“You want to wake up in the morning and think the future is going to be great – and that’s what being a spacefaring civilization is all about. It’s about believing in the future and thinking that the future will be better than the past. And I can’t think of anything more exciting than going out there and being among the stars.”

Yup. Makes you wonder why Peter Thiel is such a lightweight then and has given up on seasteading as being technically too hard – at least you get a free atmosphere and fish. Maybe he should hitch a ride to Mars.

One of the main issues with Nick Boles is that a lot of his vaunted work is going to be shit work, like Uber or bussing tables and getting coffee. Now if we could train capitalism to value, or at least tolerate people, then let’s get the robots to do the work. At the moment we have people doing low end work that a little bit of investment could get the robots doing, and then let’s all chill a bit and get rid of this antideluvian work is good for you concept. In a world where human work was needed to keep it habitable and people fed, yes, we needed religious prohibitions on slackers. If the robots are up to scratch then we can let those prohibitions go and stop lauding work as an innate Good Thing. I figure a universal basic income would stop companies taking the piss and employing people on zero-hours contracts doing work a bit of investment could automate. Shit work should be automated out of existence.

Neoliberals will take pot shots at all sorts of things about a universal income. The owners of capital4 like houses will drive up rents and enrich themselves because people can pay more. After all, Piketty identified the problem, which is that the return on capital is increasing faster than the return on labour, so people who have labour and no capital are losing the fight. Not many of us are born with capital to our names, although the Guardian claims there’s hope for the millennials now, as we go back to the future and dynastic wealth starts to matter.

All of these are indicative of an economy running up against natural limits to growth – capital accumulated slowly across generations in the centuries before the Industrial Revolution, but when productivity was boosted there was enough so that people in decent jobs in first World countries could accumulate wealth across a working lifetime in some cases. Productivity is falling and growth is lower than it was in the Sixties when I read those stories of extraterrestrial derring-do. Nevertheless, the Solarians have a good message for us, and we can read it in the story of the uber-rich, down to the Kardashians, the Ecclestone girls and all sorts, all the way down to Ermines. You really don’t need work to have a good time. It is a way, and it’s right for some, but don’t generalise, Nick. Work is overrated.

47 thoughts on “Mankind is hard-wired to work, sez Nick Boles”